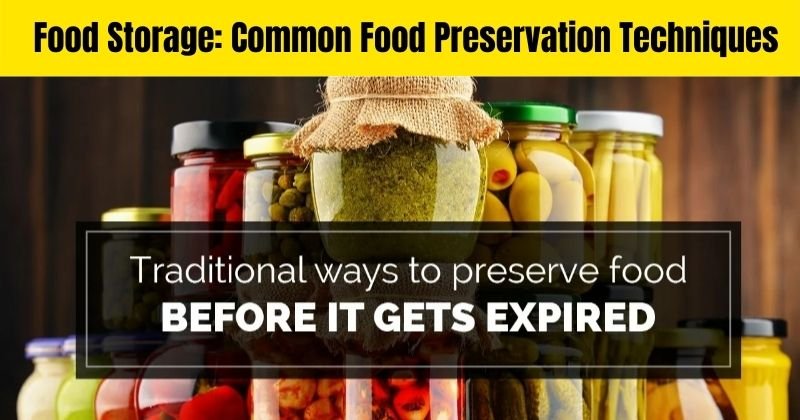 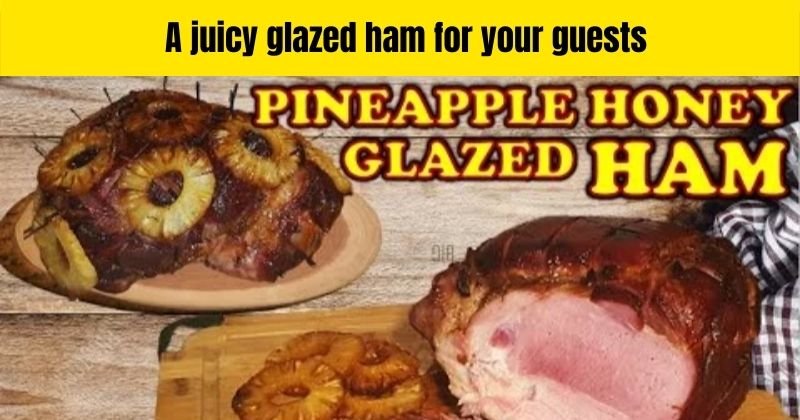 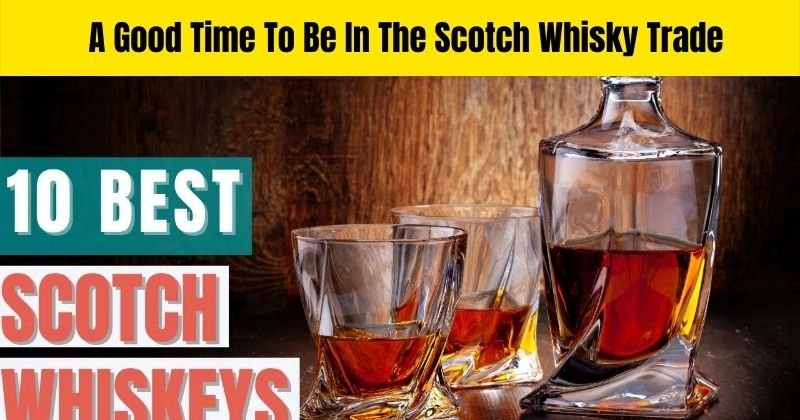 If you’re familiar with quinoa, you’d know how easy to make a lot of recipes out of it. Quinoa is a very popular grain, but its ability to be used in a lot of dishes is only one of the reasons why. This is because quinoa is also a very healthy food, even when compared to rice. In fact, it was dubbed as the super grain, giving you an idea of the benefits your body can get from it. Quinoa can be used for breakfast, lunch or dinner, which means you can have it ay anytime of the day. If you want to know how to cook quinoa for a very delicious cranberry almonds quinoa recipe, read below.

To make the dish, you will need: one half cup of quinoa, half cube chicken stock, sea salt, a pinch of cinnamon powder, one fourth cup flaked and roasted almonds, one fourth cup of dried cranberries and a cup of boiling water.

Additional Related Article to Read :  What Is A Raw Food Diet About?

Once you have everything, you need to soak the quinoa in cold water for about two hours first. Rinse it several times so as to make sure that it won’t be bitter when you cook it. Get a non- stick pan, heat it up and then pour the rinsed quinoa. Stir fry it and wait for it to dry before you add the roasted almonds and the dried cranberries.

Pour the cup of boiling water, the chicken stock and the cinnamon powder. Mix it a little, and then add the salt. Cover the pot, and let the dish simmer while mixing every once in a while for about twenty minutes. Turn the flame off, but let the dish stand for about five minutes before transferring it into a plate. Serve while the quinoa is hot, and you can also eat it with a slice of fish or a little meat.

Tip: Double the quantity of the quinoa and the other ingredients when you cook, and then keep half of it in the fridge. Microwave the dish so you have a ready meal whenever you are in a hurry.

Share
Previous Learn about Botox
Next What Is A Raw Food Diet About?

© Copyright 2022, All Rights Reserved feedandme.com
We use cookies to ensure that we give you the best experience on our website. If you continue to use this site we will assume that you are happy with it.Ok