Ways to Deal With Acid Reflux 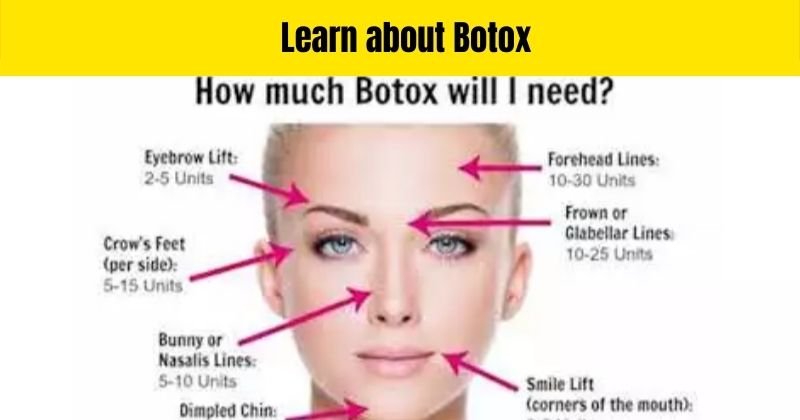 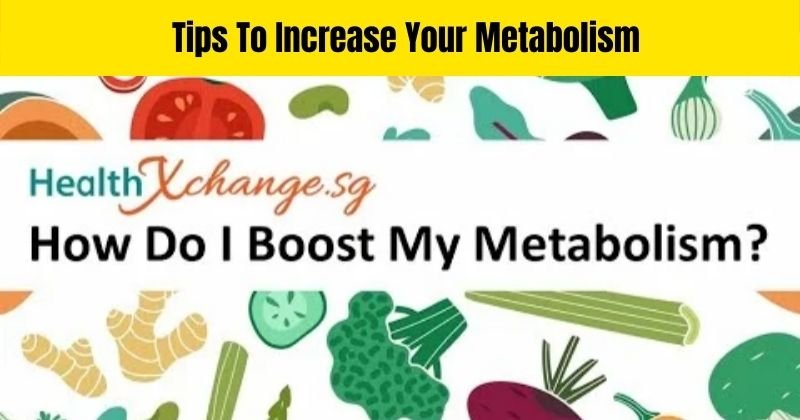 Tips To Increase Your Metabolism 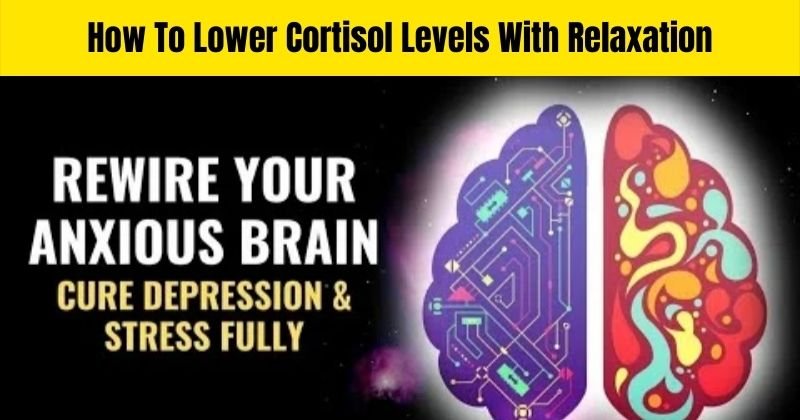 How To Lower Cortisol Levels With Relaxation

Ways to Deal With Acid Reflux

The lower esophageal sphincter or just LES muscles is a valve, ring of muscles at the entrance of the stomach that is supposed to allow food to go through into the stomach but prevent whatever is in the stomach, except gas, from moving back up. In some cases, the LES muscles may not close completely, are weakened or are overcome by the pressure in the stomach and when they open, acidic stomach contents will find their way up the esophagus. The contents often leave a sour, bitter and painful sensation on the esophagus and chest, often called heartburn. It may be normal to experience this once in a while but if it because recurrent, it is a big problem that you need to deal with seriously.

One of the top causes of acid reflux is abnormality in the stomach. This can range from a health condition to simply a malfunction that is temporary. However, most cases of acid reflux are a result of poor eating habits, eating bad food that take too long to digest, failing to take sufficient water, being overweight, eating large quantities of food at a go, poor eating positions and taking alcoholic or carbonated beverages in excess.

The acid reflux symptoms in women are more severe compared to those in men, largely because of the body size, pregnancy and levels of physical activity. Some of the common symptoms of acid reflux in both men and women include Dysphagia, Feeling of regurgitation, burping, hiccups, nausea, Feeling bloated, bloody vomit and stool, poor appetite, loss of weight, wheezing, chronic sore throat and Dry cough among others.

It is best to treat acid reflux using natural remedies, most of them you can make right at home. However, you should try to prevent the condition altogether because as the saying goes, prevention is better than waiting to cure. The most prominent natural cures for acid reflux include change in eating habits, eating times and quantities of food eaten at a time, drinking more water, knowing trouble foods and excluding them from the menu, getting sufficient rest and using natural herbs and remedies. These may include turmeric, lavender, licorice, anise and apple cider vinegar among others. Generally, you should expect to make some dietary and lifestyle changes, as well as losing weight if you have gained a lot in order to completely get rid of acid reflux problem.

Share
Previous What Is The Best Way To Whiten Teeth
Next Help Me! I Am Always Tired!