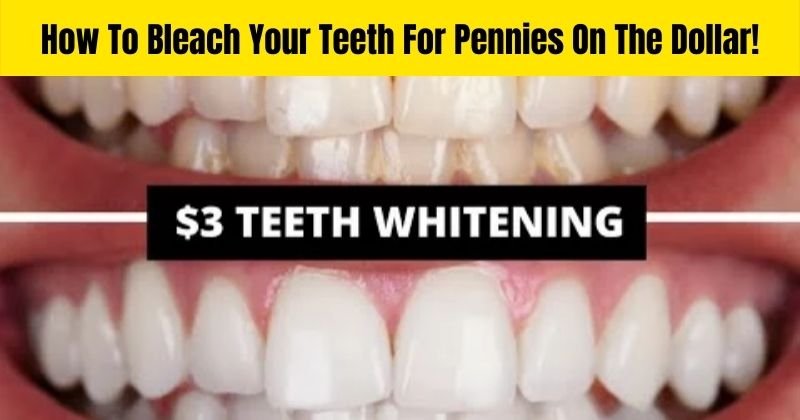 How To Bleach Your Teeth For Pennies On The Dollar! 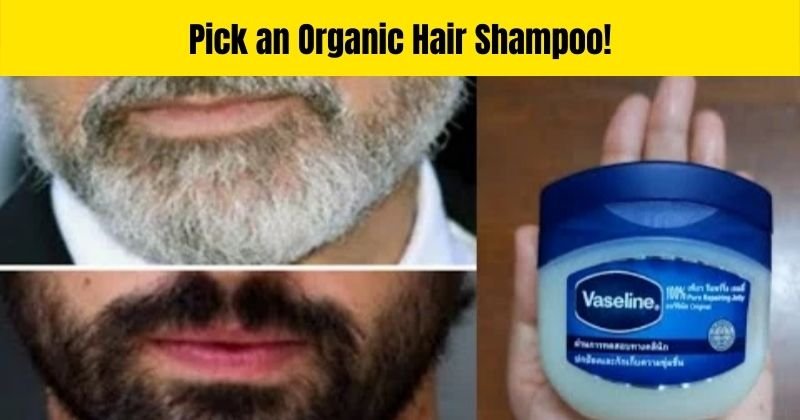 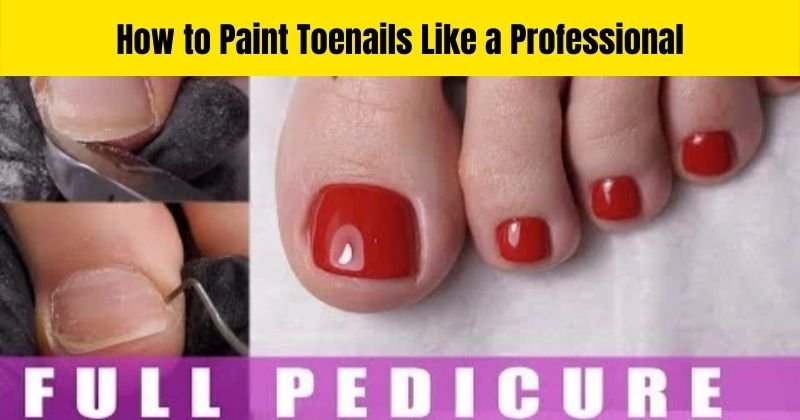 This unisex fragrance with the classic smile logo on a bottle that reminds of a small oxygen inhalator, is advertised as an antidepressant, thanks to the presence in its ingredients, of Phenethylamine and Theobromine. Both molecules can be found in chocolate, and are the believed to have a less than passing role in the process of falling in love, and of happiness in general.

The opening notes are fruity and citrus, with oranges and bergamot, plus a note of caramel in the background. The two sets of notes don’t seem to mix well together, remaining well distinguishable. This is probably due to the fact that the citrus is dominant. In Fendi Palazzo perfume, for example, the balance is reversed (with caramel as dominant), and the result is a much more integrated aroma.

In the middle phase the citrus notes disappear and caramel takes all the scene for itself. It is actually praline, rather than caramel, very similar to CH by Carolina Herrera (but without the floral notes). Although cocoa and curaçao are among the official ingredients, neither is strong enough to interfere, although curaçao gives an idea of vanilla liqueur. Because of the sweetness of this phase, this Smiley by Smiley is more a feminine than unisex fragrance.
The final notes are patchouli, myrrh and musk, which cannot be detected singularly, but make the caramel more resinous and with less vanilla.

In spite of the much advertised chemical structure of this perfume, the feeling that I had in testing it, is that there are other simpler and less expensive fragrances on the market, which can obtain the same aromatherapy effect, like Green Tea by Elizabeth Arden, or Clinique perfume Happy, or most of the fragrances by L’Occitane.
Also, in spite of its officially being a unisex fragrance, it is probably more suitable for a woman. It can work well in an office environment, but it lacks of personality for a romantic date or a night out.

Share
Previous CZ Rings that look real are Very Popular Money Savers
Next How To Bleach Your Teeth For Pennies On The Dollar!